Congratulations! You are about to be reborn in a sense. You are getting or about to get a new horoscope with new powers in new ways! In my business of guidance under starlight, this is called a new solar return chart.

A Solar Return chart is an astrology chart calculated for the moment when the Sun returns to its exact natal position. It is a powerful technique for examining the themes and issues that will arise for you during your solar year – the year that runs from birthday to birthday.

It always begins – like a whisper – six months before your birthday.
Think of your new solar return chart both as a whisper and also in your new empowerment first as a new-born. We are unlikely to feel giant vital buzzy energy at the beginning of a new Solar cycle. It is truly a birth of new energies and often unfamiliar. This is even truer if we have had difficult energy draining previous ‘year’.

Your Solar Return Chart Explained:
A horoscope made for your current birthday is a wheel-shaped chart indicating the positions of the planets in relation to the earth at the time of the yearly return of the Sun to the exact position it held when you were born. This chart shows what is in store for the coming year. It’s rather like an auxiliary of your birth horoscope, painting a picture of this one-year period. The solar return provides information about your evolving identity for that specific year.

• Also called a Solar Return, astrology programs calculate these to the precise moment that the Sun in the sky returns to its natal position.
• Like taking a snapshot, the configurations in the sky at that moment become your blueprint for the year.
• Your solar return is very close to if not on your original birthdate.
• The time period it affects is one year beginning six months before your solar return a.k.a your birthday.
Six months before your birthday {and six after your previous one} is an easy time of year to get sick or stay unwell. Your immune system response, energy and vitality are at their lowest at this time of year. In the meantime, rest, {as much as is possible} go back to bed {nap/snooze} for maintenance purposes – just “chop wood/carry water,” be ordinary at work and other responsibilities.

This is a bad time to put on your”Superman/woman” outfit.

YOUR SOLAR REVOLUTION CHART FOR THE YEAR AHEAD

Six months before your birthday is your personal “January, “when the seeds rest under the snow and soil, and your spirit walks the dream time. It’s very easy to get worn out, sick and discouraged right now. Because this is when your immune response is at its lowest, elective surgery should be delayed at least 3 weeks. In effect, your spirit is saying to your body, “Let me wander. When I return I will bring you new information and gradually renew your body.” People can seem eager to irritate you now, and it’s difficult to concentrate.

However, as the Chinese say, in my end is my beginning: the exact time of one’s solar return is a sacred annual event for each individual. It happens at only one specific moment each year. It is at that moment – and only that moment – in which the Earth/Sun relationship is exactly the same as when you were born. Because it is so precise, you’ll usually have a different sign rising than you did at birth. However, having the Solar Return rising sign the same as your birth and near the same degree indicates a very important year. Where would you like to put your energy and focus this year? Which area of life would you like to work on?

As I have said, the solar return chart begins six months after your last birthday. It reveals a new one-year horoscope, and where {by house and aspects} the Sun appears in it, we see your gradual new potential for the expression of authority strength and empowerment, each particular year.

The highest point in the yearly cycle is on your birthday and about ten weeks after.

This is the time of the year when you command, have authority, and lead the new campaigns. The ten + weeks after your birthday {peak of this yearly cycle} is a time to flex your muscles and assert your life force. it’s revealed in the Solar Return chart.

The Sun royally shines in a different house each year- and the other planets have their story to tell too.

The Sun’s house position in the chart, as well as the house with Leo on the cusp (Leo the sign of the sun’s rulership), indicates the area of life where your unique creative energy and activity is most focused and emphasized. The aspects between the solar return sun and the other return planets provide information about the sorts of challenges and assistance that will be forthcoming over the course of the year.

I think this presents a wonderful analogy to keep in mind when interpreting any Solar return chart. Each return chart outlines a theme, a plot, a potential for exciting twists and challenging growth opportunities. The return chart maps out the sort of tasks we are meant to focus on, the sort of conflicts that we might confront and the gifts and talents we are developing as it relates to the planet undergoing the return. And best of all? We get to play the leading role! 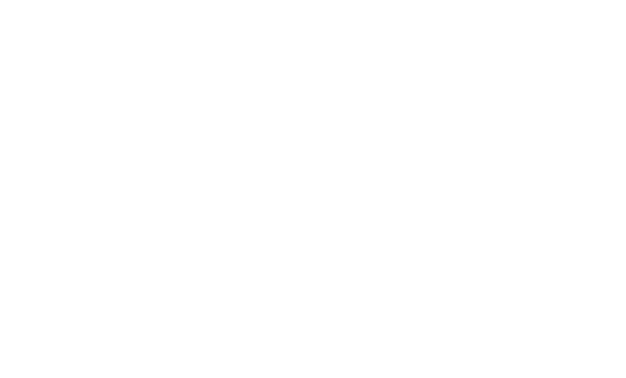